Even though I was at Oshkosh, Arlington, and otherwise distracted by the 9 I did get some time in on the 10.

I started writing this post this morning (Sunday) with the idea that I would be able to finish up one flap and then get the second flap frame riveted together.  Well the second to last picture below is the way things actually ended up today.  I was not able to complete the first flap but I came close.  It was 97 degrees in the shop when I finally called Uncle.  I probably worked about 8 hours on that one flap so maybe by the end of this next week I will have the second flap to this stage....maybe. 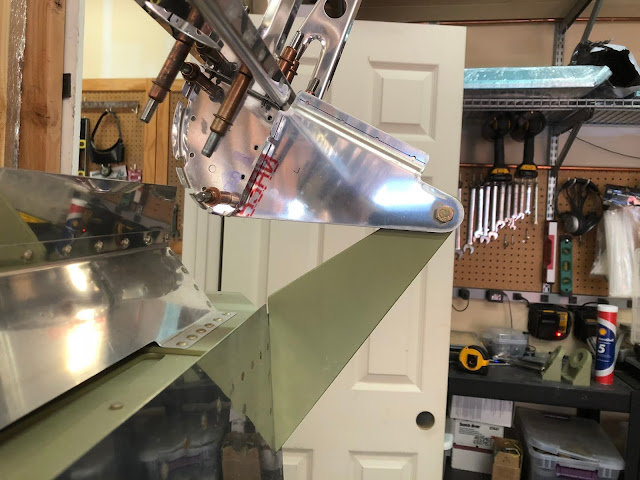 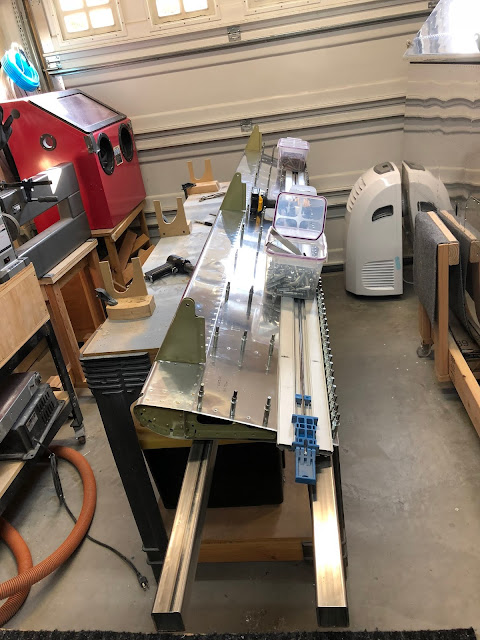 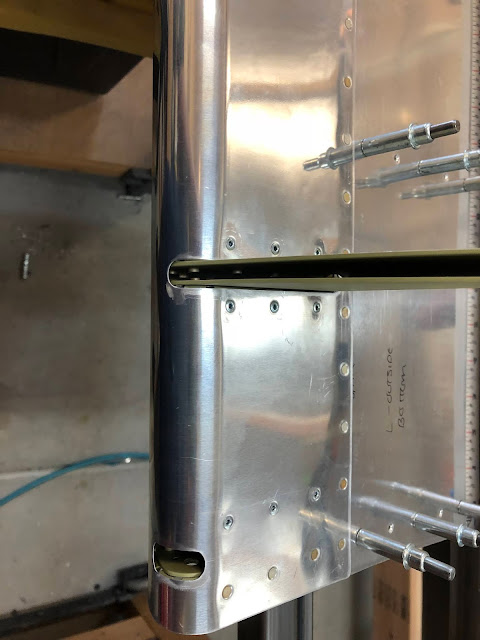 Posted by Darin Anderson at 6:31 PM 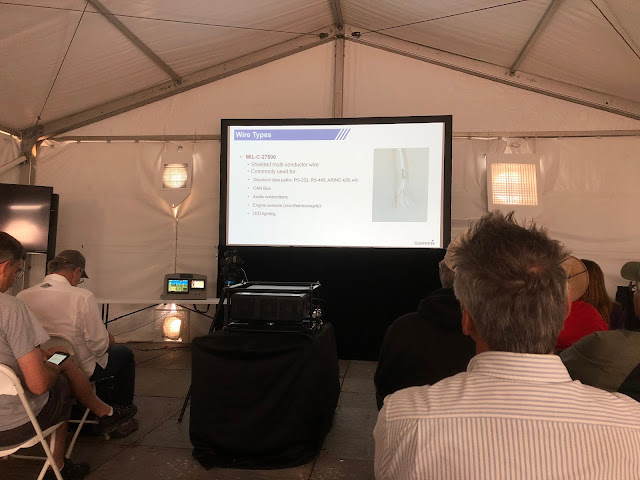 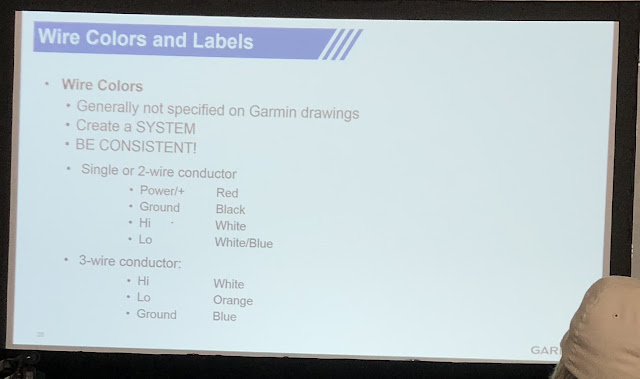 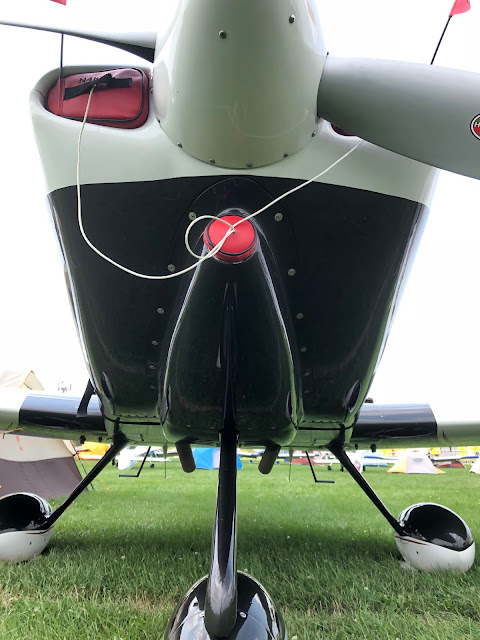 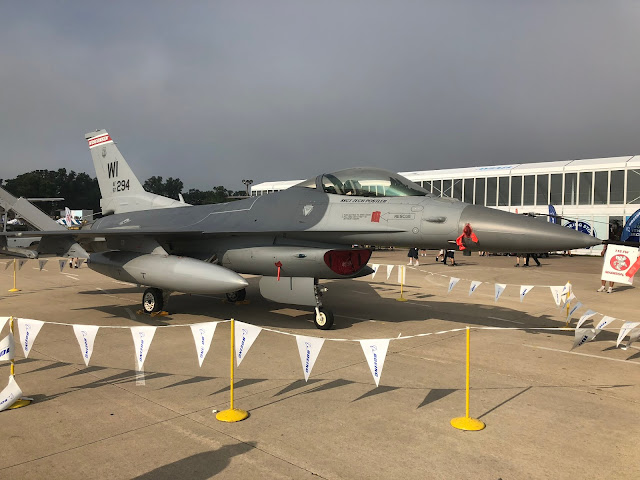 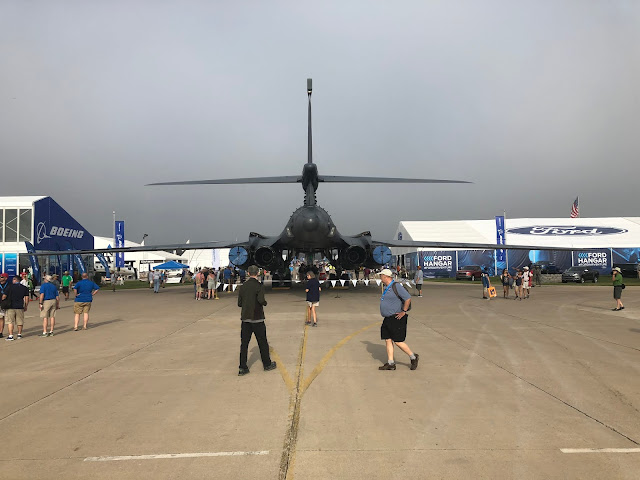 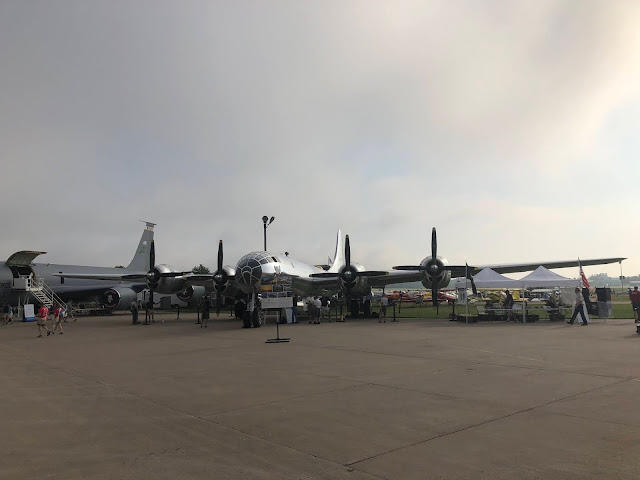 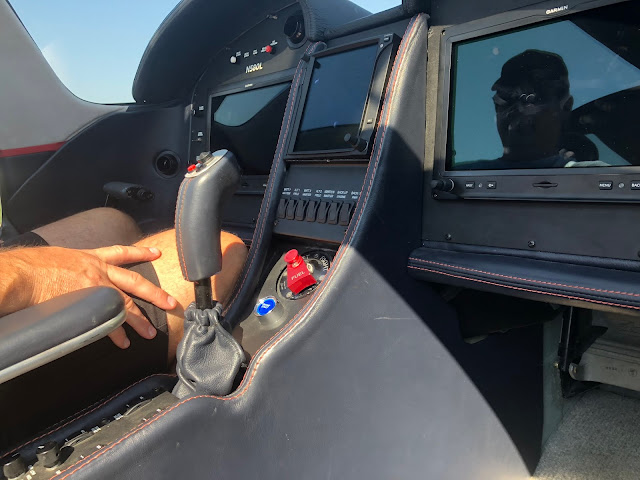 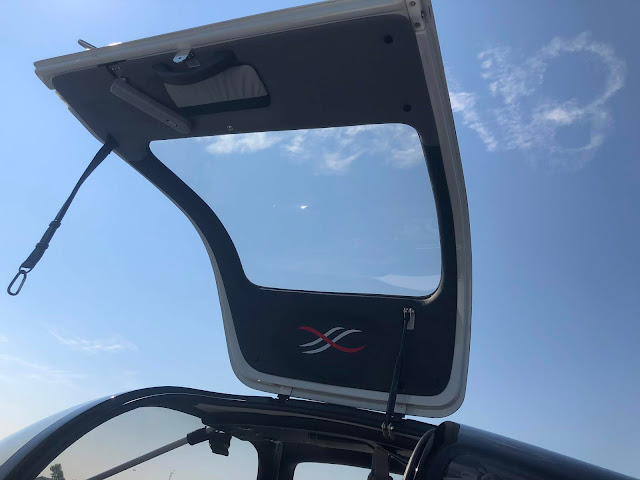 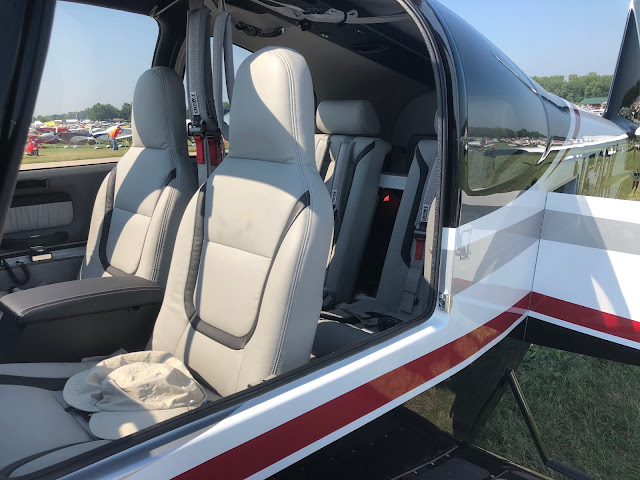 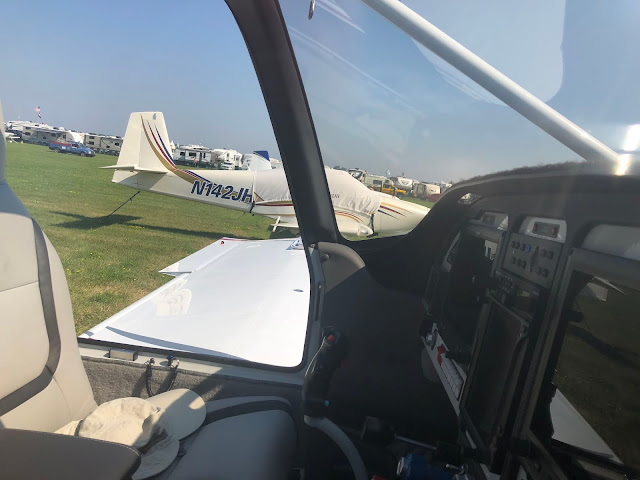 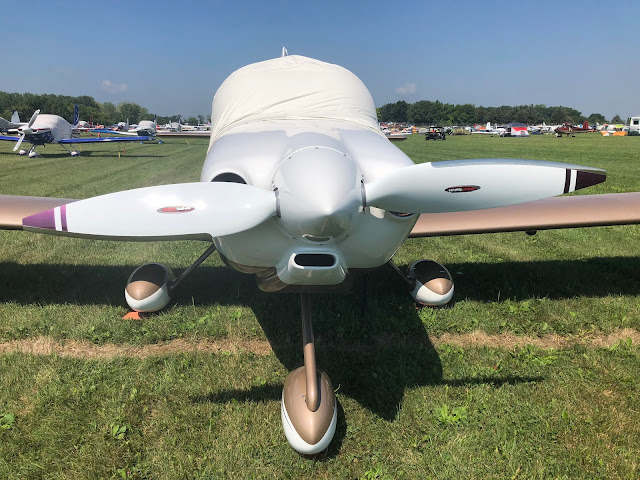 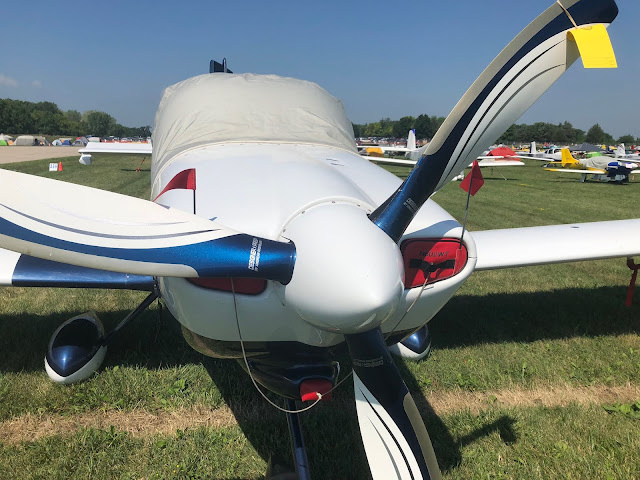 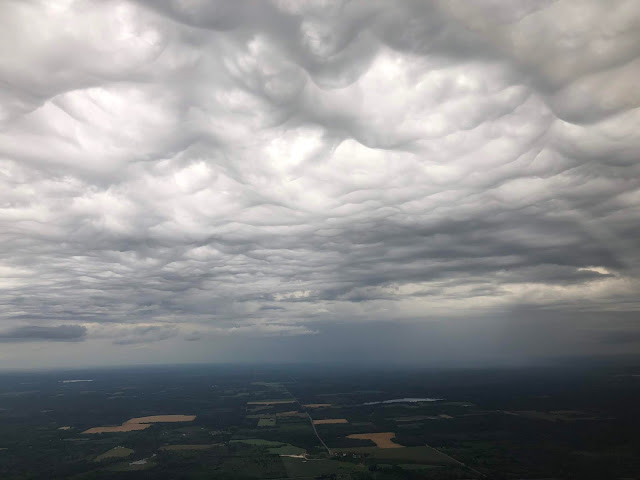 July means that its Arlington fly-in time.  I don't know what it is about this particular fly-in that I enjoy but I suppose its the flight and camping with friends.  The airshow this year was not as impressive as the past few years but it was still very good with some great pilots.  There was a new "act" this year in the form of a 60 drone "swarm" after dark.  I almost missed it (I fell asleep in the tent before dark) but Jeff woke Harry and me up and I'm glad he did.  The drones were amazing!  Highly recommended if you ever get a chance to see one of these performances.

I had somebody ask me the other day what I meant by "deburring".  Well since I just started working on the flaps I figured the timing was good to show you what I mean.  I always try to edge debur as the first step in any new assembly...it tends to save on bandages.

Ailerons structurally complete, on to rigging

I finished up the priming and riveting of the flaps this past week.  Nothing new in the pictures but I did remember to take a picture of the backing bar I use for the back-riveting of trailing edges.  This 1/2" x 1" x 48" stainless steel bar really makes the job much easier and quicker with less chance of warping along the trailing edge.

Update to the 9A oil cooler project.  Last weekend I was sitting at the run up area for an extended period of time on a moderately warm day with the engine running.  During that period the oil temperature got up to about 201 but as soon as we got some air moving over the cowling the temperature dropped to 185 and stayed there.  I am curios to see how this will change on a hot day with a long taxi like we see at Oshkosh.  I may have to go back to the larger inlet ring and restrict the outlet (already planned) when needed.  All that said 201 degrees is not bad,  the caution alert doesn't come on until 220 and the red line is 240 I think.

Now its on to rigging the aileron controls and then starting work on the flaps.