That one word about sums up my entire 3 day adventure surrounding the eclipse 2017 in Madras Oregon.  Let me start this post by saying that of all of the airplane trips I have made so far this was easily the most enjoyable.  There were no showers, the porta-potties were poorly stocked and didn't work even after you stood in line for 30 minutes to use one, the taxi line to get out went on for about 5 hours, and it was in the 80's or higher....but it was still on top of the list.

So, what made it so special?  Well obviously the totality event was the crowning moment.  I wont do it justice trying to explain it but it was one of the most spectacular things I have ever seen.  I was not expecting to be as impressed as I was having seen the one back in 1979.  Never the less I was astounded by the event.  I surely hope somebody with a good camera captured what I saw but so far none of the pictures I see online come close to that memory...including the pictures below.

The atmosphere at the event was "different" than anything thus far.  Oshkosh is fun, no doubt, but its commercial in every aspect.  Its about making money and the atmosphere follows suit.  There are tons of "rules" about what you can and can not do.  You get packed in with 600,000 of your closest friends and you get to rub elbows with them, all of them, every time you leave the confines of home built parking.  Still its fun and I will keep going for a bit longer... but this trip to Madras for the eclipse was a whole new adventure.  Lots of open space at the airport, lots of festive people, and a great group of people in general.  Keep in mind that I am talking about the airport camping, not the huge camp ground they called "Solar City".

There is so much more I could say about this trip and maybe I will come back and update as things come to mind because I want to remember this!

Anyway, it was a wonderful weekend with good friends and a very special event.  I wish more of my friends could have been there to share with us.  I am seriously planning to be at the eclipse in 2024 with as many friends as I can convince to come.  Oh, and both of you (my readers) are invited.  ;-)

Oh, one more thing...I took a couple of video's with my cell phone and my go pro...here they are. 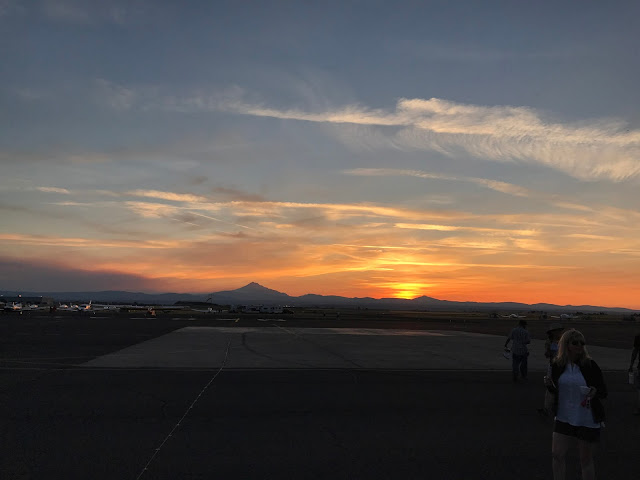 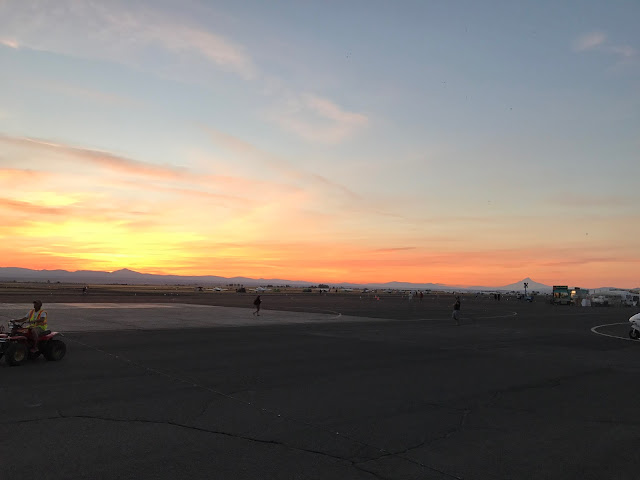 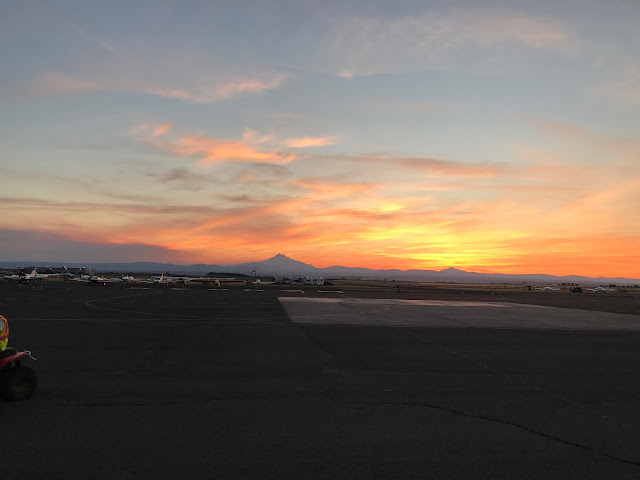 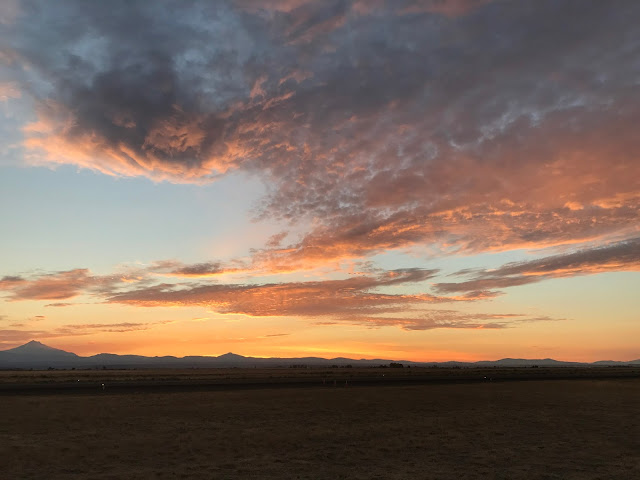 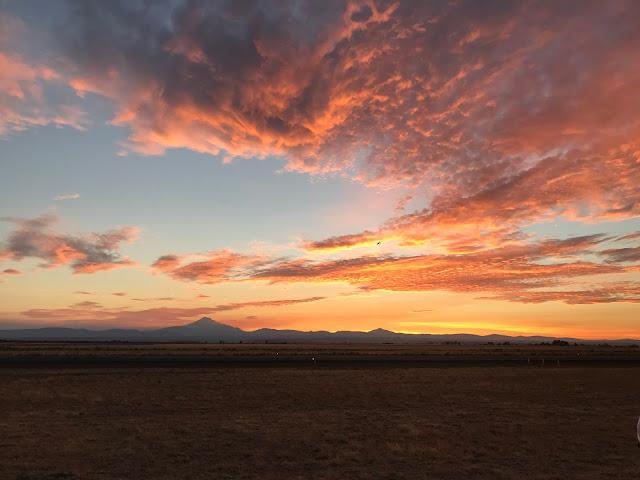 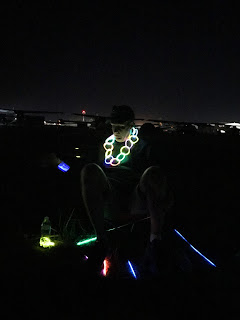 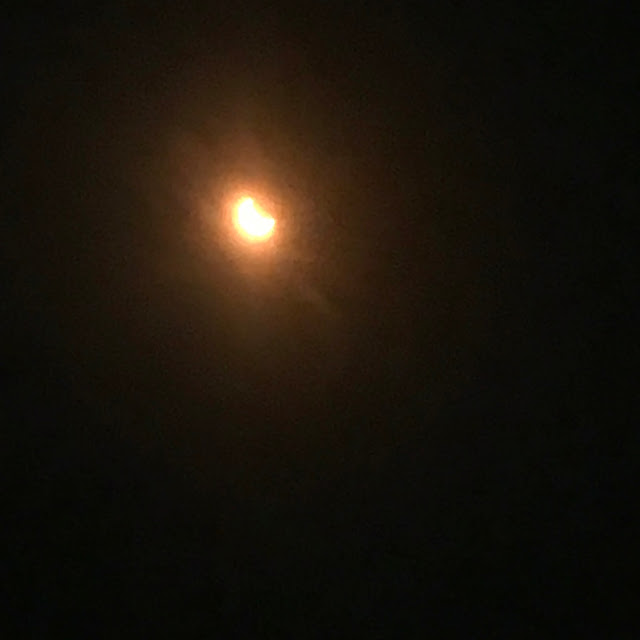 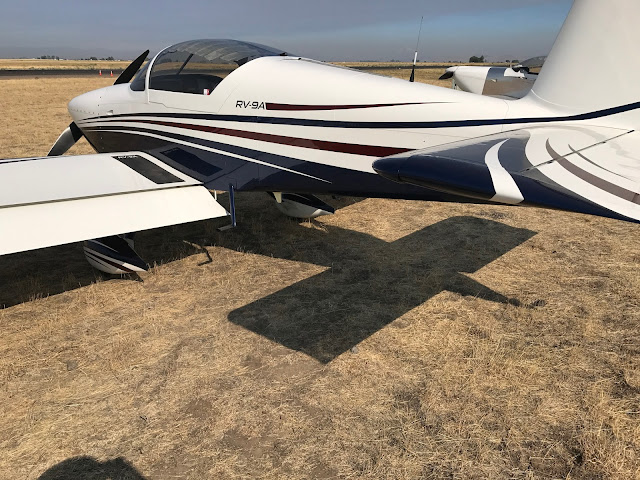 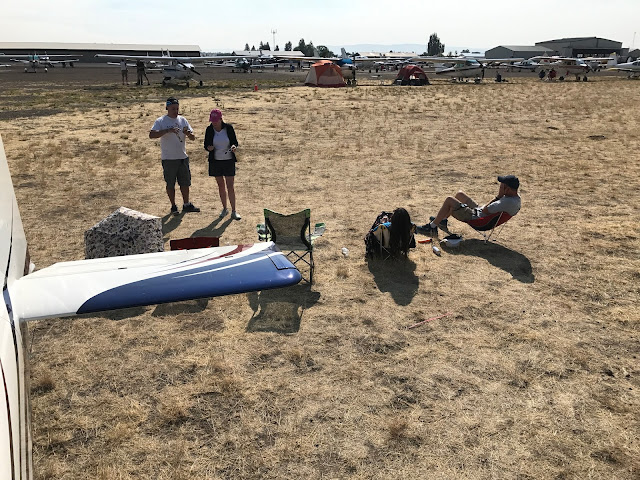 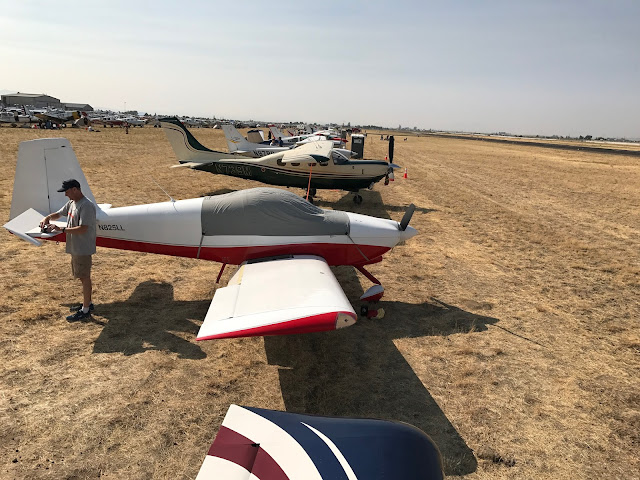 Posted by Darin Anderson at 7:17 PM