Aurora we have a problem

While the inventory went very well I did find one problem, or at least I think its a problem.  One of the parts identified in the inventory (see picture below) was pretty gouged up in multiple locations.  I am putting some pictures up here and I will call Van's on Tuesday to see if they are going to have to send me another one.  Oddly enough both pieces had damage.  One was much worse than the other but both were still damaged. 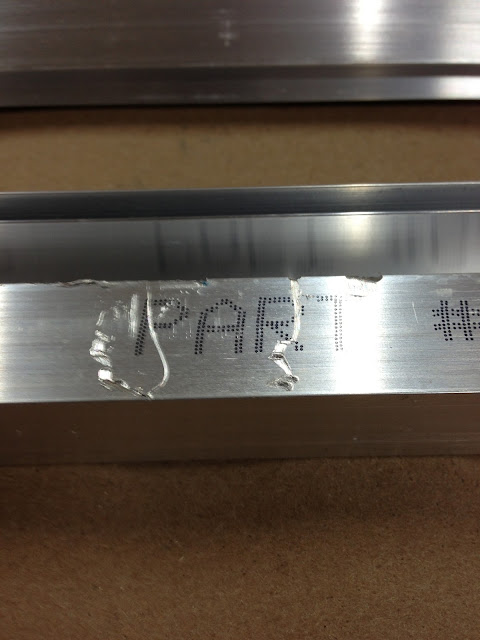 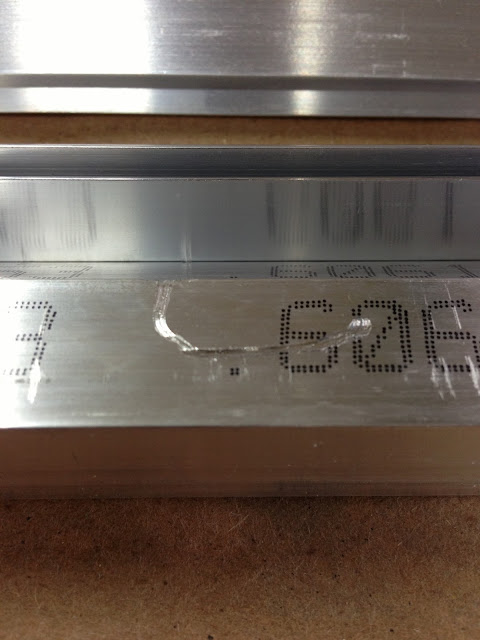 Posted by Darin Anderson at 8:24 PM