I was supposed to fly over to my dad's this weekend for his birthday but for some reason Montana doesn't want to join the spring craze...bad weather forced me to take my adventure elsewhere.  So, Jeff and I decided to fly to Crater Lake and then stop at Sunriver OR on the way back for some lunch.

I had an interesting thing happen to me on the flight today, actually I had a couple of interesting things happen.  First I had my lowest sustained fuel flow yet in cruise.  I climbed up to 15,500' to see how the new induction was going to work.  I kept the throttle wide open which is theoretically the most efficient position and then I leaned to about 40 degrees lean of peak EGT.  After about 30 minutes of flight I found that the fuel flow was pretty stable at about 6.1 GPH and airspeed was about 150 kTAS with 2400 RPM.  Then I pulled the throttle back about a quarter of an inch and watched the fuel burn come down to 4.5 gph with a 145 KTAS and 2350 RPM.  Holy cow that was getting me about 42 MPG!

The second interesting thing to happen was my GMC-305 autopilot controller decided to put on a Christmas show.  It was blinking constantly during flight and nothing I did would make it stop.  Even after a power cycle the lights came back on and went to blinking.  I emailed Garmin and we will see what they say.  Here is a short video of the process.  https://youtu.be/EJFl4oVPUB8 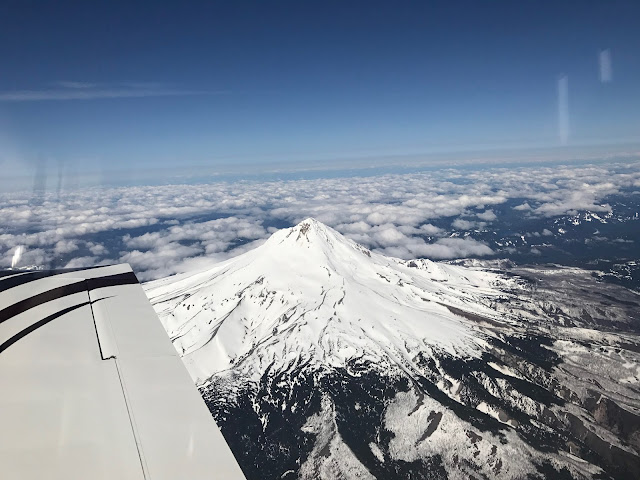 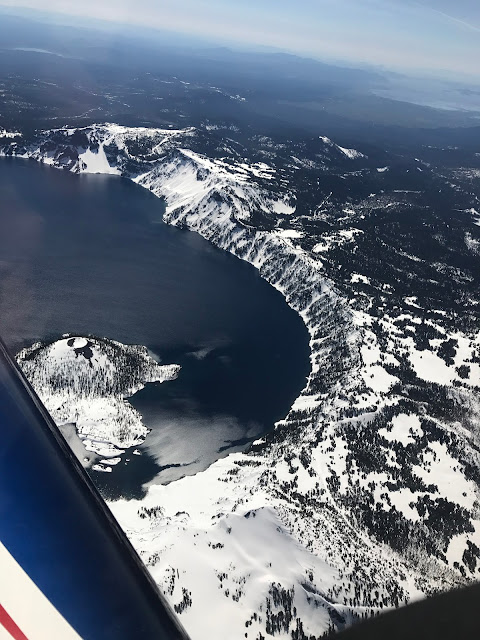 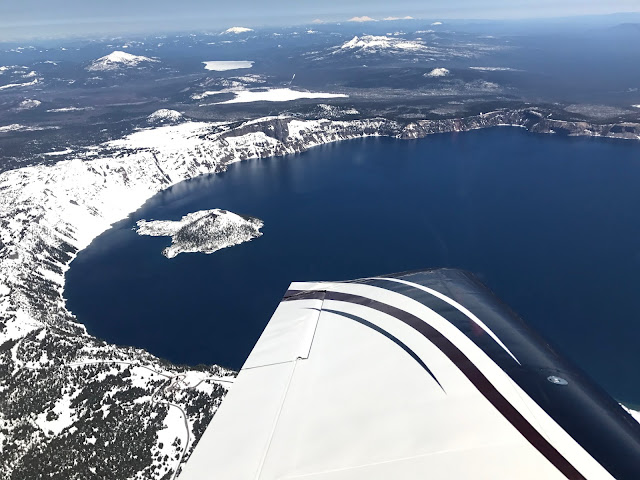 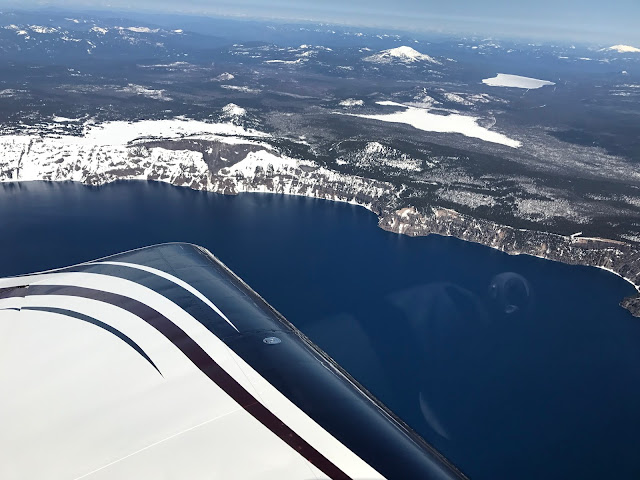 Posted by Darin Anderson at 6:50 PM